My breath hitched in my throat as my now warm and sensitized ass took this last blow. But the stinging pain was mixing with my arousal – even amping it up. Hands still above my head, the darkness of the blindfold, what would happen next? I waited, yearning for his touch, my world centered in the spot between my legs.

A cool sensation at the side of my hip followed by the sound of scissors slicing through fabric. Oh my God, he had cut my panties! Now the other side before the silky damp cloth brushed against my swollen pussy and was gone. At last, naked and craving the touch for my release.

The sound of his footsteps were becoming fainter. What the hell? He’d left me. I could hear him in the kitchen and then the sound of the refrigerator door opening. It was an eternity until he came back. I closed my legs and squeezed them tight together. No, that didn’t work. It was only his touch that would satisfy my yearning that was becoming an ache.

I sensed his body now in front of me. My body jerked away from his fingers pressing something very cold against my nipple. An icy trail of water from the ice cube licked its way to the underside of my breast. Just as I began to enjoy the cold on my nipple, he switched sides.
Would he touch my inflamed clit with it? His foot inserted itself between my feet and pushed, a silent command to spread my legs.

From my nipple, down my abdomen, the cold snaked its way to my mons and to the hollow where my leg met my pussy. My muscles tensed as I sighed. Yes! The ice touched my lip and grazed across the tip of my swollen clit. Ahhh…

His cold fingers separated my lips and pushed into the hotness of my core, deep and curling forward. My muscles clamped onto his fingers, urging him for more. He pumped softly into me and then was gone. This teasing was driving me wild with desire and there was nothing I could do about it. My orgasm was entirely under his control.

His fingers brushed against my wrist and there was a tug. He was releasing me. Surely, he must be as fired up as I was. He’d give me what I needed.

My hands floated to my sides and I waited.

His hands grasped mine as I eased down to the floor, the surface hard against my knees. My hands dropped to my sides as I waited for his next command. 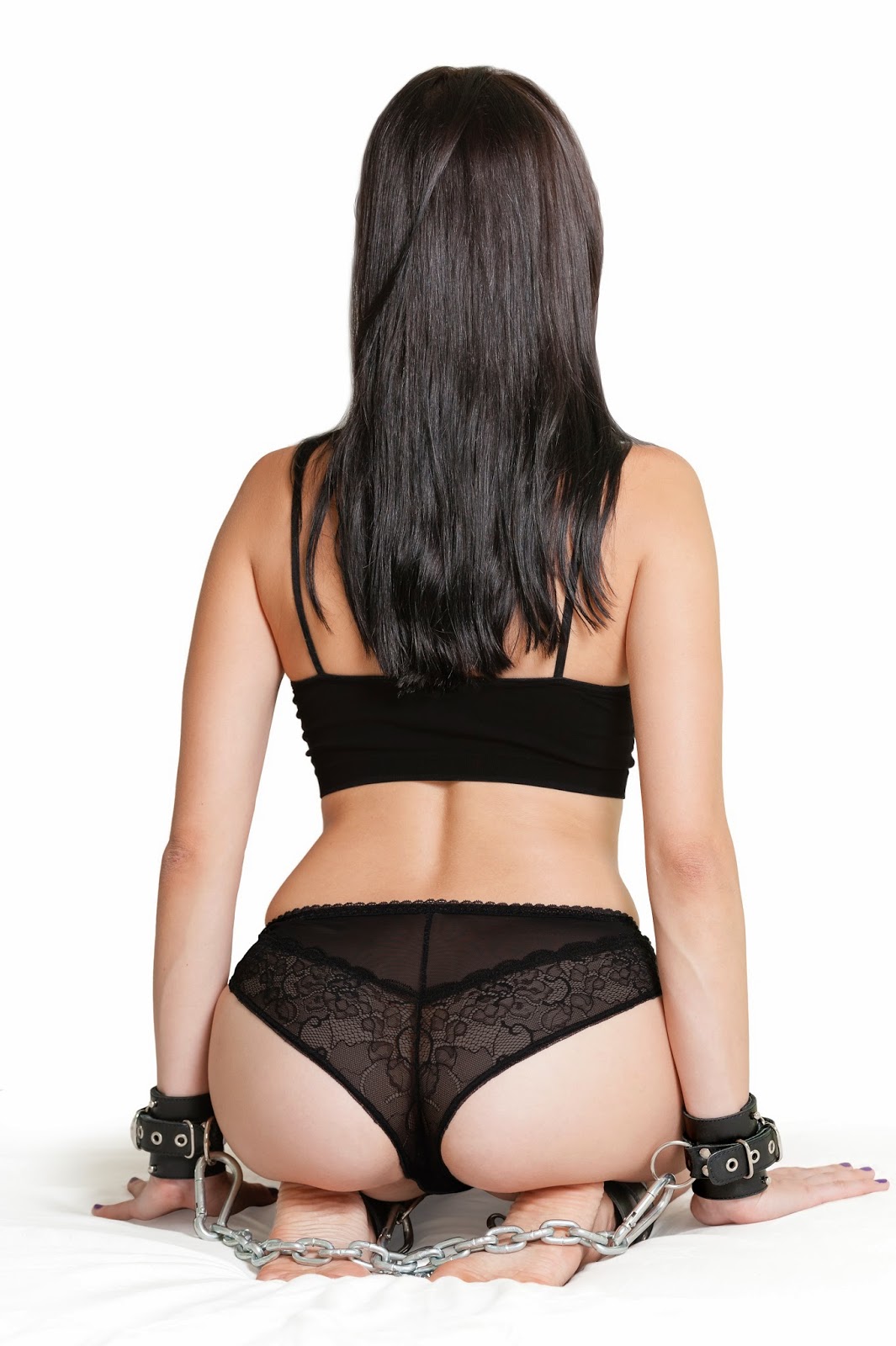 There was a swish and the aroma of leather and then a brush of his hotness against my cheek. My lips parted and I turned my face, seeking his cock.

I gasped when his fingers fisted in my hair forcing my head to twist sideways.

“You will touch me, when I say you can and only then. Do you understand, Mia?”

“Yes,” was my small reply. Oh God, this was making me hotter still. 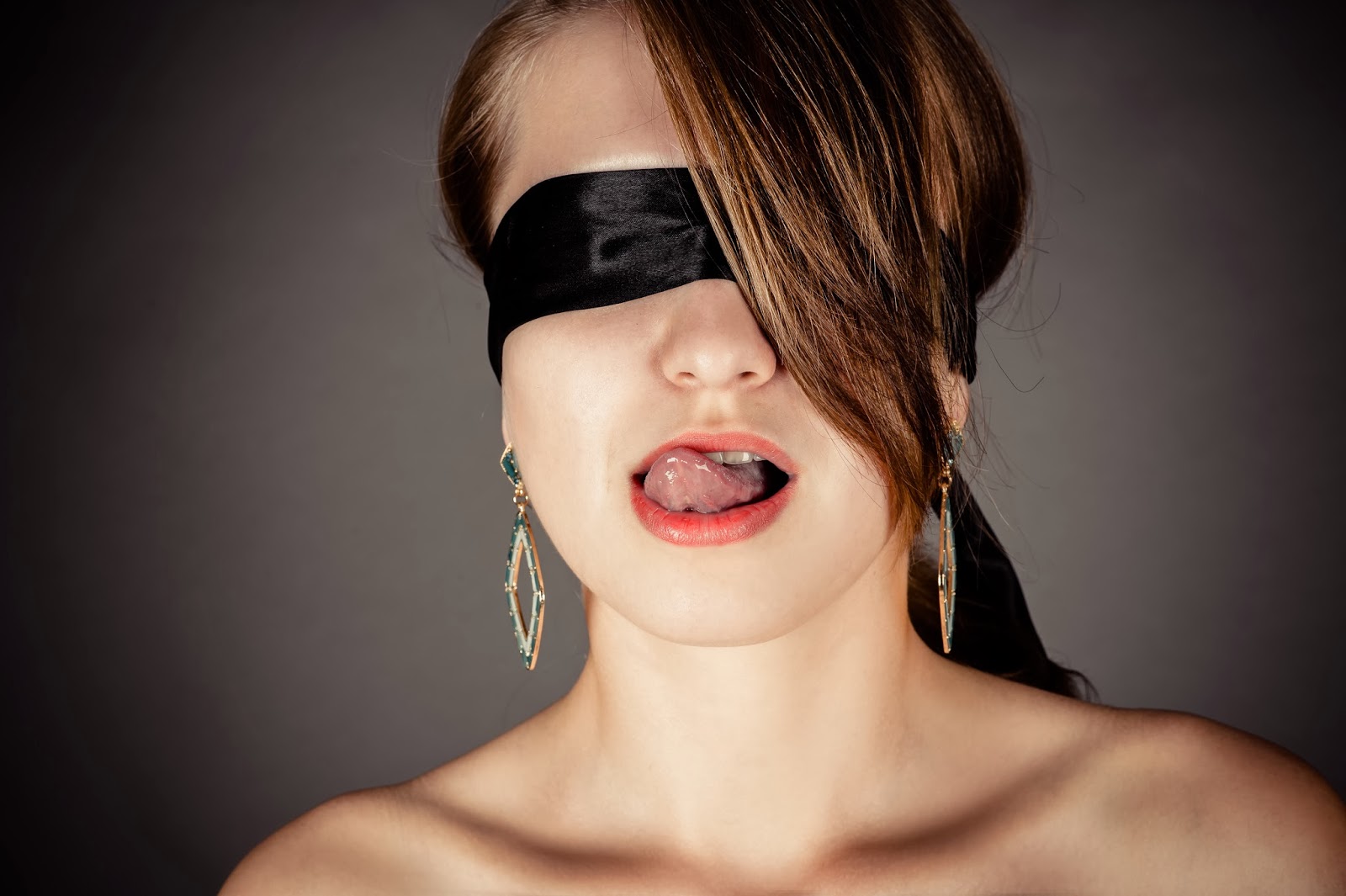 His hand still clutching my hair urged my head forward. The pre-cum from his cock was like lipstick smeared across my lips…

AND…I’m also continuing my full length novel called WTF!! About a couple in their forties who reconnect in a crazy swinging way.

I know. So get back to WORK already!
Posted by Mia Moore, Author at 1:40 PM