What happened when the Dentist married the manicurist?

They fought tooth and nail! 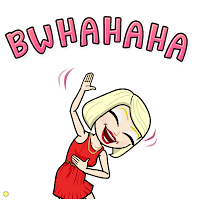 (Before I go any further, welcome you new subscribers! C’mon in, have a shot of Southern Comfort, and enjoy the news from ‘Moore Manor’)

Look, even though I’m one of those ‘Pinko Canadians’ as my Hubbydoo Spike likes to call me, I LOVE American Thanksgiving! We do the whole petunia. We’re having a turkey (that Spike cooks) with all the trimmings, friends are coming over, and it’s going to be a great time.

Being a NYC native, Spike actually replays the Macy’s Thanksgiving Day Parade on the living room TV in the background as we’re chowing down (he’s had this ‘thing’ for the Rockettes since he was a little boy…I tell him that when he was a kid, that was cute; but now he’s just a dirty old man!)
LOL

My birthday was nice. I played it down a little bit this year b/c of the party next week. Just a dinner out. BUT back home…oh boy… 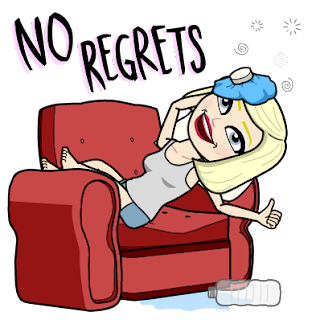 NEW COVER REVEAL!
I just finished my latest book, and it's in the hands of the sexiest, smartest, coolest group of Beta Reader in all of Amazon!

What's the book about?
I'm glad you asked! 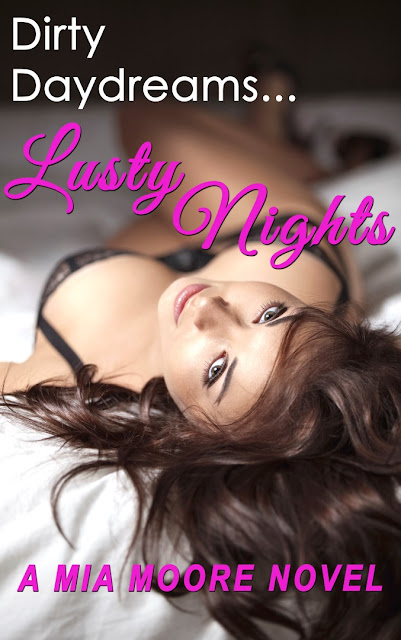 Is this all there is?When Jackie Carleton woke up that autumn morning, that question exploded in her head without warning. Married twenty-six solid years, with both  kids grown and gone, with a great house and... blah-blah blah. She stared open-mouthed at her sleeping husband.
Is this all there is?Of course, she loves Roger! But... But what has she missed out on, being with the same man since high school? With the ONLY man...It's been a great life. Duh! But...Is this as good as it gets?When she finally admits to herself…in the most secret places in her heart, that she wants more, things get complicated. Searching on-line, to spice things up sexually, what she finds at first surprises her...then awakens impulses that, according to her research aren't so taboo anymore.There is such a thing as a hotwife and husbands who get off watching their wives with other men.Who knew? But how the hell can she tell her husband she’s curious? As great a guy as Roger is, how would he react if she told him she wants to get it on with other people? He'd flip out.Right?Right?

It goes live in a couple of weeks. I can't wait!
And finally, more good news! 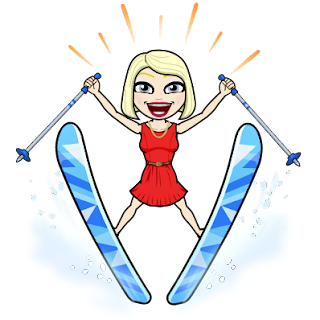 That's it for now, have a happy, wonderful Thanksgiving.