Okay, you talked me into it!

The reviews and the excitement over here over Accidental Swingers has stunned me! I can’t believe how many of you love the book, and how many of you left reviews! It’s been my most successful book so far! 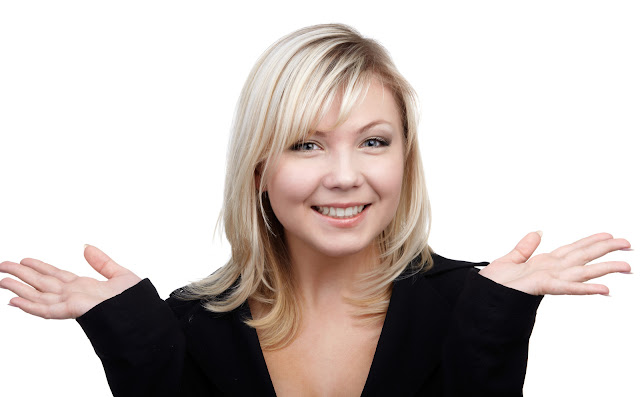 And in private emails and on the reviews, I found out that a lot of ya, a L O T of ya would love to see Matt and Elena’s story continue!

But… but… I was gonna go skiing!

Oh well… back to the O Zone for more research then, I guess (heh, heh heh…) 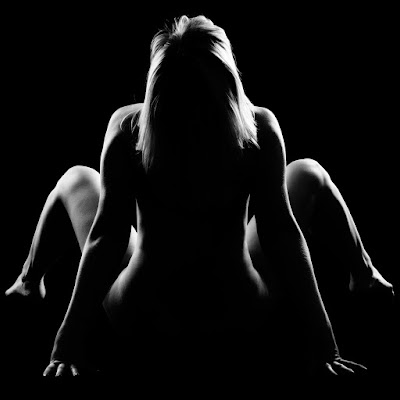 So, just to let y’all know; I’m working on a sequel to Accidental Swingers, and it should be published in a week or so! 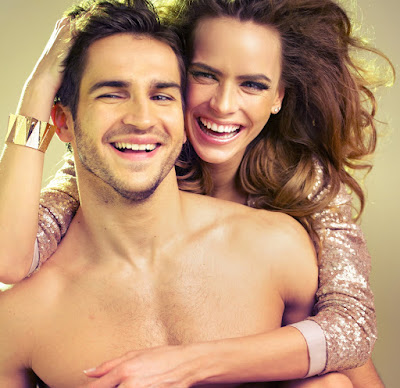 You won’t BELIEVE what those two are up to! Elena’s had some mind bending experiences so far… and there’s going to be more, trust me!

Matt’s going to find out a thing or two himself!

I’m about halfway through it, and have had to change some batteries TWICE! (If ya know what I mean…)

Just click this link right here to find out more about this fun book! 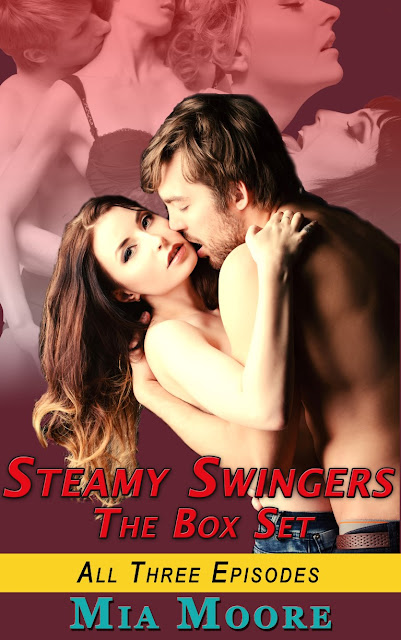 
In her tenth year as a married woman, Anna makes a shocking discovery. Her husband Mason has been cruising websites specializing in the Swinger Lifestyle! What is going on here? Doesn’t he find her attractive anymore?

What’s his problem? Is there a problem?

When confronted, Mason admits everything. He’s honest and truthful, but sometimes the truth’s hard to take. They work on working it out. His raw desire for Anna ignites her own passion; and they end with a night of sizzling pleasure.

The next morning, Mason turns up the heat with a dare to Anna; one she could barely imagine! He wants her to dress provocatively and meet him at a stripper joint. Whaaat? What’s going on with him? What’s Mason up to now?

Mason’s up to plenty!

So just click on the hyperlink above, and grab yourself a copy at this killer price!

As always, thank you all for your wonderful support, and I look forward to hearing back from you!